Signal Power works with organizations such as FEMA, NASA, TVA, the US Army, the US Air Force, state and local agencies, and equipment companies located around North America.  Signal Power holds several patents and can be found on several state purchasing contracts as well as GSA and DLA. 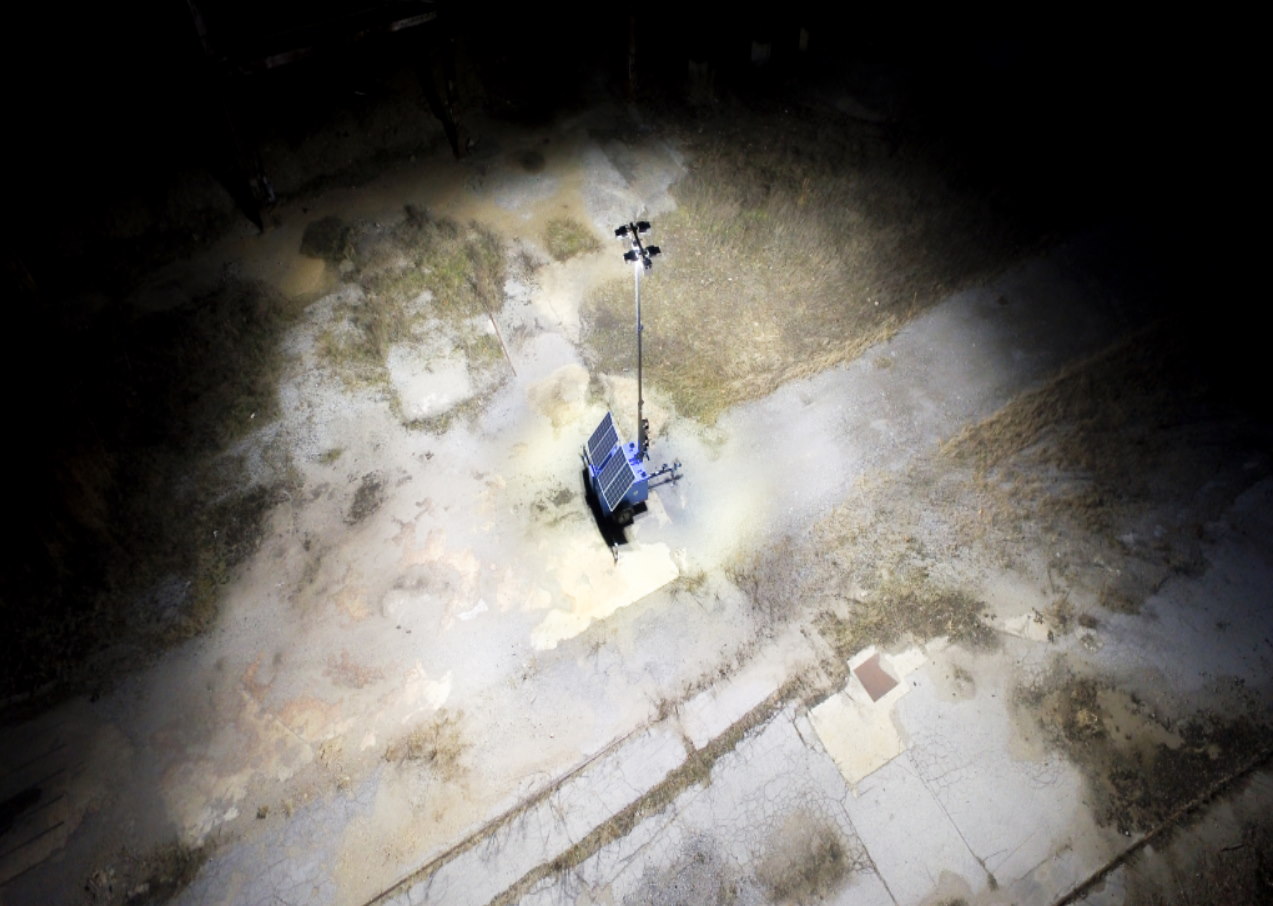 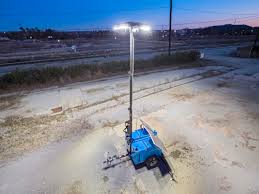 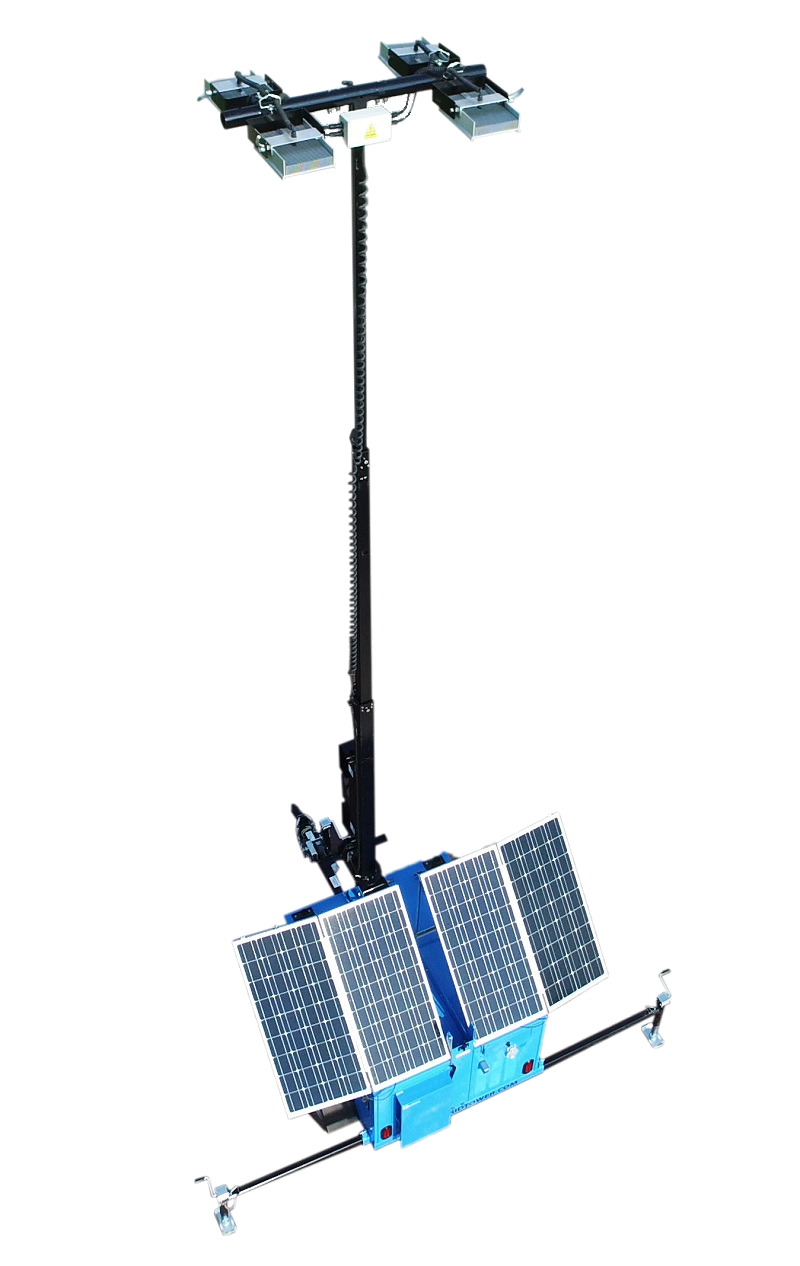 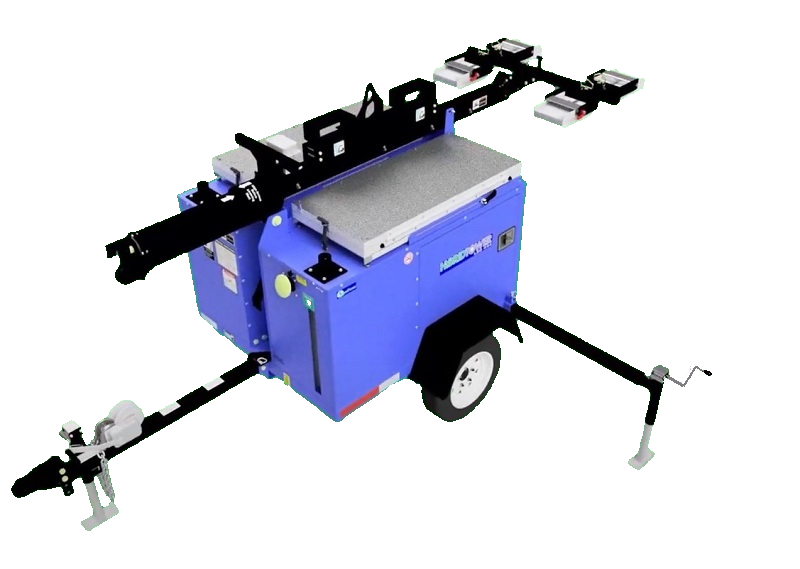 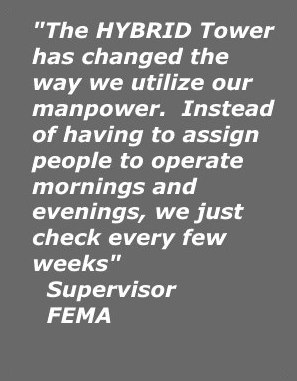 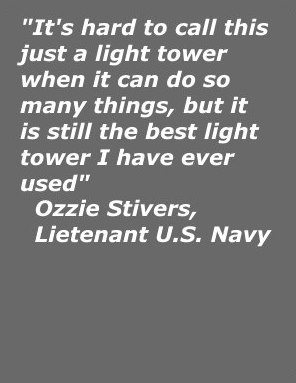