Footwear Industries of Tennessee Inc. (FIT) is based in Jefferson City Tennessee and was incorporated in 2013. FIT manufactures a range of footwear for work, safety, hiking, and hunting, using state-of-the-art, direct-injection molding technology. FIT is a division of the Merchant House International Group, which has been manufacturing footwear for over 30 years. The group’s footwear division predominantly specializes in work footwear, but in 2003 diversified to include cowboy and western boots.

The Tennessee location was selected because of the state’s central location and its excellent transport links across the US. Jefferson City, with its skilled workforce, was deemed the perfect “FIT” for the project. Footwear Industries of Tennessee Inc. started with 50 workers and has plans to triple that number. 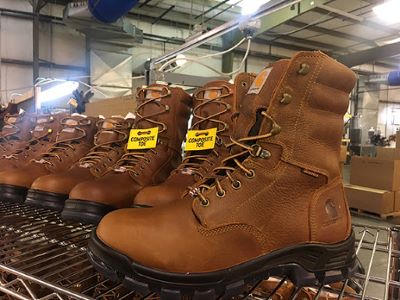